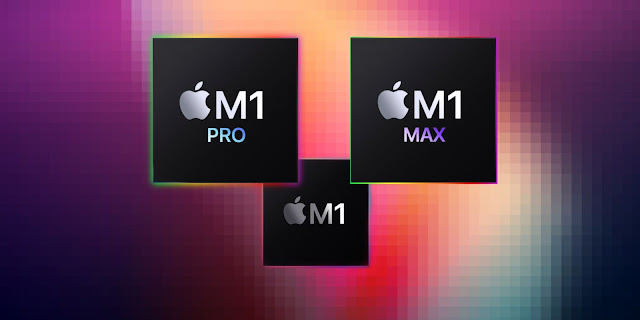 As I have detailed in my other articles published in "G R Team Sites", I have been using MAC operating system as my primary device for past few years and felt comfortable in using the MacBook. Being in Apple ecosystem for past few years, I have no intention of exiting the ecosystem and have plans to continue for few more years. However, recently my 2012 MacBook Pro had started to give few issues and I am planning to upgrade to the latest version of MacBook’s available. But, with the recent launch of M1 pro, the oscillation of selecting preferred MacBook's have grown higher and following are my observation on each version of MacBook
Will reveal further about my decision on MacBook in my upcoming articles.
Posted by Kabbalist at 10:17 No comments: 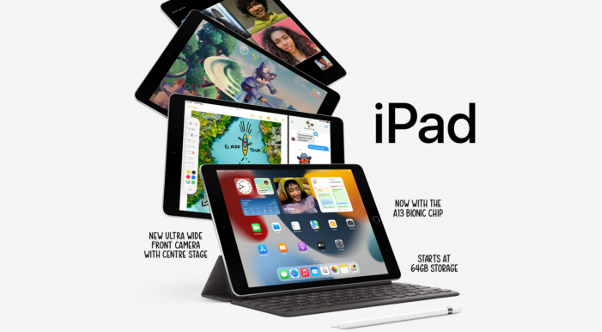 After much fanfare and leaks from different tech experts, Apple has finally launched iPad 9th generation and I was completely disappointed with the version launched. I have few pointers about the recently launched iPad version and wanted to detail them in this article. Here is the list
Hope, apple does a revamp of iPad's 10th generation like it did for iPad mini or else, the users will stick to their existing old iPads longer than needed, while enjoying all new iPadOS features in their existing devices. For more such articles, please feel free to check out the articles published in "G R Team Sites"
Posted by Kabbalist at 06:23 No comments:

My view on transfer from Google Photos to OneDrive

It has been few weeks since I switched to OneDrive as my preferring online cloud platform and to back up my mobile photos & videos. Post migration to OneDrive, I had hiccup of extracting my old photos from RAR file exported from Google Photos to OneDrive. However, in this article, I wanted to detail the comparison between Google Photos and OneDrive, focusing only about photos and its features

For more comparison like above or if you are looking to read more such articles, please feel free to check out the G R Team Sites.

Posted by Kabbalist at 04:42 No comments:

Modes available to get Treadmill for Home

As I stated in my earlier article that I was planning to treadmill for my physical fitness and to keep healthy regime, the main concern for me now is to figure out shopping mode. With recent lockdown restrictions and COVID scare, the decision to buy treadmill was dragged even more. However, I will continue to detail the pros and cons of the physical shopping mode.
To know more about the pros and cons of online shopping mode available for treadmill, please feel free to checkout the articles published in G R Team Sites.
Posted by Kabbalist at 09:07 No comments:

Email ThisBlogThis!Share to TwitterShare to FacebookShare to Pinterest
Labels: Shopping

Kids mental health is spoiled due to mobile devices

In the earlier post, I was detailing about the disadvantages of giving kids individual mobile phones and how unwanted and unrated advertisements are distracting kids' mental health. In continuation to that post, I wanted to highlight couple of more disadvantages of giving individual mobile phones to kids due to COVID situation.
With above listed disadvantages, giving mobile phones to kids will harm them more, if not monitored properly and being used for unwanted things. For more such posts, please feel free to check out the posts published in G R Team Sites.
Posted by Kabbalist at 12:36 No comments:

Email ThisBlogThis!Share to TwitterShare to FacebookShare to Pinterest
Labels: Education

oppo a5s price
Posted by Kabbalist at 07:52 No comments: